No sanctions from WPBSA probe 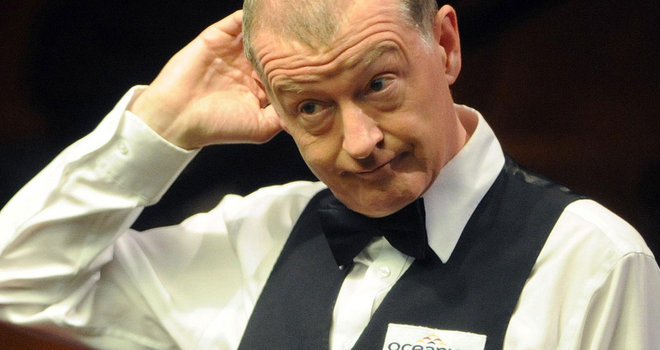 The World Professional Billiards and Snooker Association will take no disciplinary action after investigating betting patterns in a match between Steve Davis and Thepchaiya Un-Nooh.

Six-time former world champion Davis won the Players Tour Championship match, a third-round contest in Gloucester on September 8, by a 4-0 margin.The WPBSA, snooker's regulatory body, was made aware of odds on Asian betting exchanges swinging prior to the clash, with Thai player Thepchaiya going from odds-on to odds-against.At the time, WPBSA chairman Jason Ferguson warned any breach of rules by a player would have meant a likely life ban. Davis was not thought to be under any suspicion.After contacting various bodies including the Gambling Commission, the WPBSA determined there was no proof of wrongdoing.The WPBSA said in a statement: "The WPBSA have conducted enquiries into the unusual betting patterns surrounding the match between Steve Davis and Thepchaiya Un-Nooh that took place at UKPTC3 on September 8 2012, where Steve Davis won the match 4-0."The WPBSA process of making enquiries is very thorough and has included liaising with the Gambling Commission and a number of other partners in the betting industry."The WPBSA have found that there is insufficient evidence to show that there has been any breach of the WPBSA members rules and will take no further action regarding this matter."