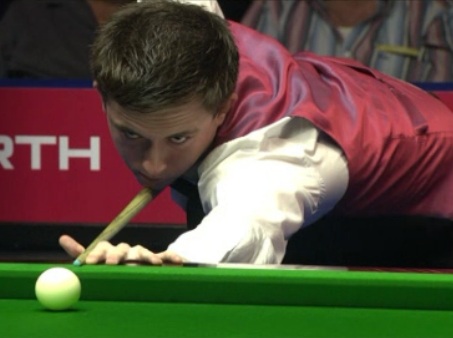 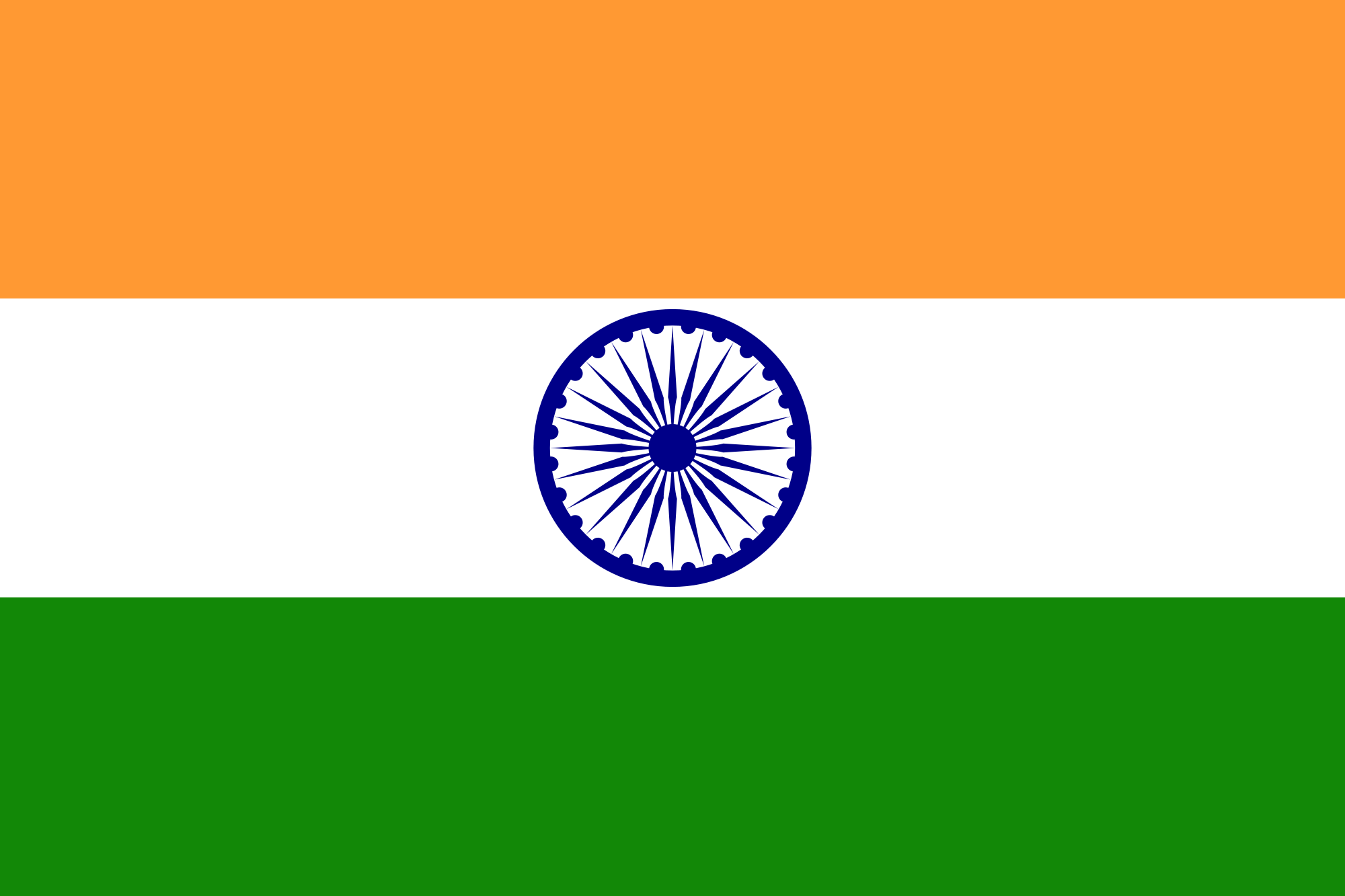 There's a storm coming to India!

After failing to qualify for the Shanghai Masters just a few days earlier, Sean "The Storm" O'Sullivan bounced back straight away, putting in a heroic performance to beat practice partner Martin Gould 4-3 at the Doncaster Dome to qualify for the Indian Open in Dehli, his first ranking event venue.

O'Sullivan lost the first before taking the second frame with a run of 69 and also edging the fourth to level at 2-2. He then made further runs of 32, 12 and 18 in the sixth frame to force the decider after Gould took the previous with a 62.

East London's O'Sullivan broke down on 19, but Gould could not capitalize on his opponent's mistake, only making 8 before O'Sullivan stormed to victory with two further contributions of 36 and 17 to win 4-3.

Find out more about the Indian Open here and click here for the draw. O'Sullivan will most likely have to play one of the six local wildcards before getting a chance to take on the no.46 seed, Mark Joyce.

Sean O'Sullivan and Martin Gould are part of Team SightRight, find out more about their coaching methods here.