Gould takes gold at the Betfair Snooker Shoot Out

Results - Photos from On Q Promotions

Since winning the Power Snooker Masters in 2011 (which incidently, also had a shot clock and a raucous crowd), Martin Gould hasn't exactly achieved what he would of expected to by now having only won one further PTC event.

However he gave his bank balance and his confidence a shot in the arm this week by winning the 3rd Betfair Snooker Shoot Out at the Tower Circus Arena in Blackpool, by beating Mark Allen in the final.

With the shot clock being changed to give only 10 seconds a shot after five minutes, the players would have think fast on their feet and continue to cue perfectly even with the bleeps from the clock, and Gould did that perfectly throughout the event.

He dispatched Rory McLeod, Mark Joyce, Nigel Bond, Andrew Higginson, Michael Holt, on route to his clash with Allen, then made a vital 46 on his first chance which saw him through to take the trophy and the £32,000 first prize, the biggest of his career so far.

I thought that the quicker shot clock seemed to help make the event more exciting this year and the crowd numbers seemed good throughout. Even with the withdrawal of Judd Trump & Neil Robertson, I feel it was a success and lets hope it comes back next year.

Next up is another event supported by Betfair: the German Masters in Berlin. Having attended last year I can say that this is one of the best tournaments of the year to watch and shouldn't be missed. Coverage will be throughout on EuroSport. 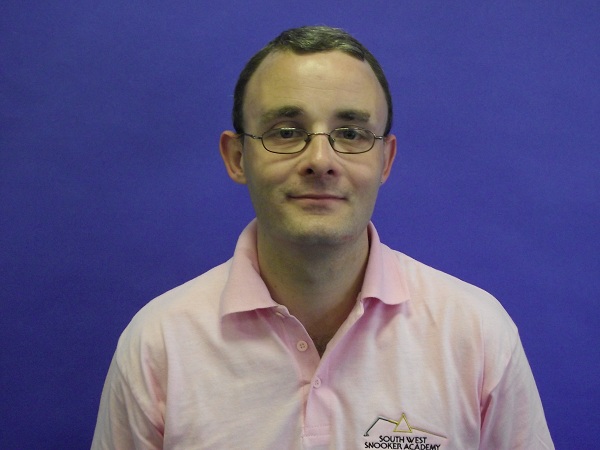