As great as majors in China are it is always good to get back for a big, BBC broadcasted event and the UK Championship is the second biggest on our ever increasing calendar.

The morning session saw Shanghai Masters champion John Higgins take on Michael Holt. Both players have found themselves in a rich vein of form recently and shared the first few frames (with Higgins making a 116 in 3rd) to go level at 3-3.

From then on it was all the Scot who won the last three frames with top runs of 75 and 57 to win 6-3 and book a place in the second round. The other early match featured Australian Open champion Barry Hawkins and the in-form Liang Wenbo. Hawkins got off to a dream start with runs of 101 & 66 to go 2-0 up. Liang took the lead with a 1-2 to go 4-3 ahead before Hawkins hit back to take the last 3 frames to progress a 6-4 winner. 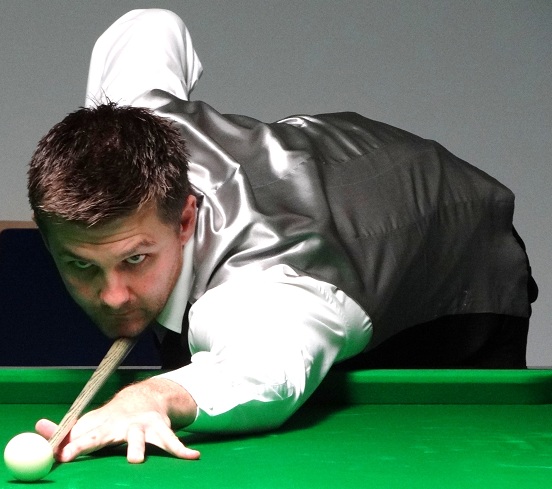 In the afternoon Stephen Maguire was imperious in his 6-2 win over Fergal O'Brien with top runs of 102, 104 & 131 from the Scot after the mid-session interval. The other match saw Ding Junhui take on Ryan Day who isn't having the best few months of his career.

Two-times UK Champion Ding started proceedings with runs of 59 and 106 to go 2-0 up. Day fought back to 3-3 with a top break of 90 only for China's no.1 to take the lead again with a 91. After that Ding had few chances as a 100 in frame eight and a rapid 88 from the Welshman gave him his second successive win over Ding (the last being his 10-9 victory at the Crucible in April) in a major tournament, this time 6-4.

Day's opponent in the last 16 will be Mark Selby who in the evening faced another Welshman in his first round match, recent breakthrough talent Michael White. The Neath youngster made an encouraging start to go 3-3 with former no.1 Selby but from then on a few safety mistakes cost White and Selby made a brilliant 105 in the final frame to come through 6-3. 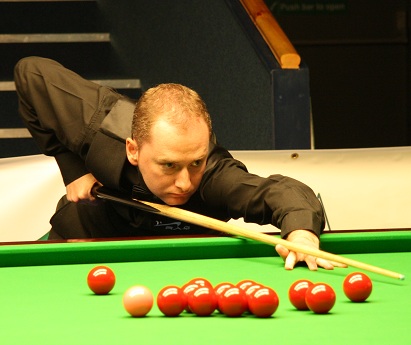 The last match to finish was arguably one of the top ties of the first round between Graeme Dott and Martin Gould. Frames were shared between the pair for it to go 3-3 only for Gould to take a commanding 5-3 lead. However 2006 world champion Dott is known for his resolve and reeled off the remaining frames to pinch the match to shock Gould by a 6-5 scoreline.