Neil Robertson has gotten over the disappointment of losing in the first round of the World Championship last April by winning the Wuxi Classic in China.

The China Open champion becomes the first person to win back-to-back ranking events in the country by producing possibly his best snooker in a major final, coming from 5-2 behind and winning five frames in a row to beat the in-form John Higgins 10-7.

Robertson got some manner of revenge for his early exit at the Crucible by beating Robert Milkins 6-2 in the semi-finals, where as Higgins has dispatched Matthew Stevens by the same scoreline.

Higgins got the better of the opening encounters, making top runs of 78, 56, 70, 93 and 82 to keep the Australian frozen out, before making a 52 of his own to leave himself only trailing 5-3 at the end of the session. 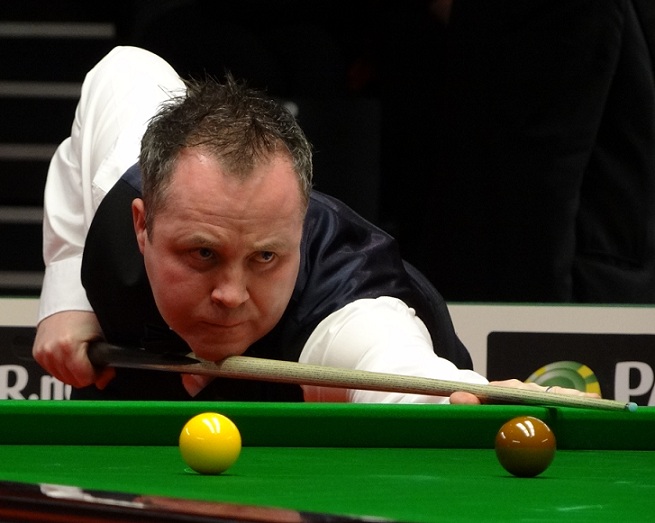 When they resumed for conclusion of this high standard final it was Robertson that produced by far the better snooker, making a brilliant break of 113, followed by further top runs of 57 and 59 to make it six frames on the spin to give himself a commanding 8-5 lead.

Higgins won two out of the next three frames to keep his hopes alive before a simple return to baulk safety cost the Scot in the 17th, letting Robertson make a cool 65 to seal the match and take hom the trophy and the £80,000 top prize.

Both players produced some sincilating snooker in today's final and if they can produce the kind of form that was on show in Wuxi then many more titles willl follow for them both no doubt. 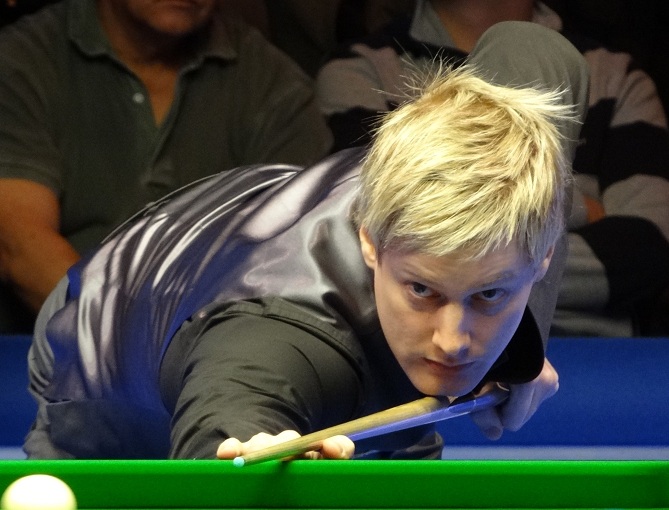 Although Robertson is now safely the world no.1 with an almost 7000 ranking point advantage over Mark Selby, that won't bother him one bit. His next major priority is the Australian Open which is only two weeks away and will be held once again in the city of Bendigo.

With the contract for Australia's only major snooker event yet to be renewed, Robertson will hope that with a good run in tournament, or preferably a victory, that he will give it every chance to be staged for many years to come.

Could that pressure, along with being the clear favourite in a weakened field, be too much to handle for the country's best ever snooker player?