Apart from the surprise exit of John Higgins, the first day of competition at the Betfair German Masters produced few notable results with many of the top players progressing.

However day two of the Berlin ranking event was a complete contrast as it saw many of it's top players fall by the wayside. First of these was the two-times world champion Mark Williams who lost to two-times PTC winner Michael Holt for the second time in just four days. 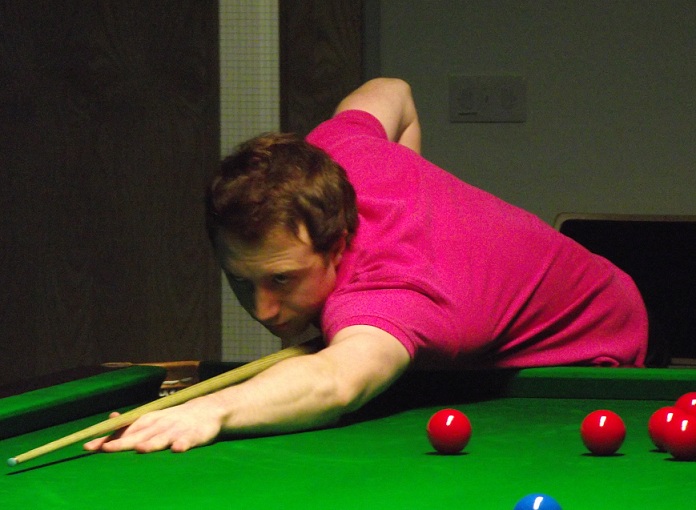 The Hitman from Nottingham made the best start to the match with a 144 total clearance to set the target for the high break prize. Williams hit back with a 94 of his own to level the match but after that it was all one-way traffic as Holt rode out a comfortable 5-1 winner.

He was straight back out again in the evening and had a tough test against Norway's Kurt Maflin who himself made a 115 in the 7th to pull the match back to 4-3. But it was too late in the end and world no.28 Holt finished up with a 59 of his own to make it through to tomorrow's quarter-finals.

International champion Judd Trump followed Williams and also crashed out at the last 32 stage, strangely enough to another player from Nottingham; Anthony Hamilton. 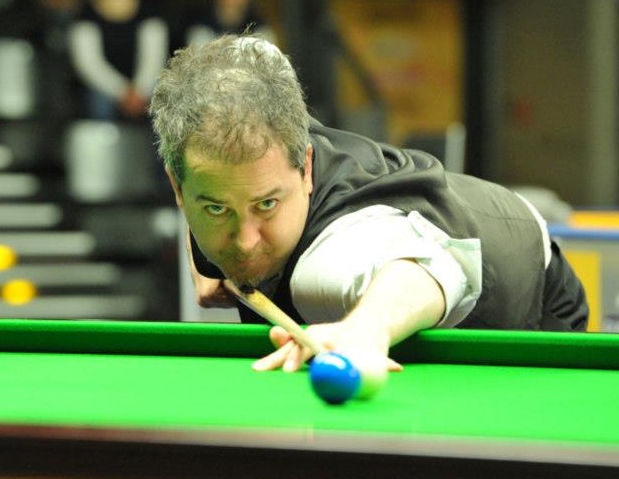 Hamilton took a 3-1 lead at the interval, then later stole the 7th with a 38 clearance to go 4-3. Trump made a 58 to have it go 4-4, before Hamilton won the safety battle on the green to take the nervy decider and come through a 5-4 winner. He faces another tough test in the form of Ali Carter tomorrow.

The other big shock of the day came from Dartford's Barry Hawkins who rather surprisingly won through comfortably against Mark Allen by a 5-1 scoreline, which included two tons in the last two frames.

Matthew Stevens and Neil Robertson both also reached the quarter-finals today, the Australian safely progressed 5-1 against Andrew Higginson, whilst Stevens got the better of Mark King 5-4.