Since winning the 2007 Grand Prix, Marco Fu's only ranking title, he has featured in several finals including the 2011 Masters and last season's German Masters, but was unable to find the winning line.

This week at the Australian Goldfields Open in Bendigo he played some of his best snooker in many years, including seeing off Shaun Murphy 5-2 in the second round and edging the in-form Rob Milkins 6-4 in the semi-finals, to set up a thrilling final with Australia's Neil Robertson.

Fu got the better of the world no.1 in the first session, winning three of the last four frames to lead 5-3. The 2008 UK Championship finalist managed to keep the pressure on his opponent when they resumed and he made a 70 in the 11th to extend his lead to 7-4.

With the Australian cricket team having lost the first test of the Ashes by a whisker, the Bendigo crowd were looking for something to cheer about, but Robertson could only rally back to 7-6 before Fu took the next on the colours before finishing in style, making the only ton of the final, a 102, to take home the trophy and the $70,000 first prize.

"I had a good season last year and played some good snooker, but it was frustrating not to win a title," said Fu. "This takes a lot of pressure off me and I can enjoy the rest of the season. The standard is so high now that it's just very nice to be able to win a tournament."

The third staging of the Australian Goldfields Open means that the event has now ran out it's contract and at the moment, will not be returning in the forseable future. It has always been well supported by the local crowds and the host broadcaster did it great justice, but it struggled to attract viewers in Europe due to the time differences.

As Neil said to me in a Q&A I did with him before the tournament, if the contract was to get renewed it would not only be down to how he did to attract the Australian viewers, but also down to the figures that they got from the massive Chinese audience.

Considering this, lets hope that having Fu and Robertson in the final helped the ratings and that we can see this event back, hopefully on EuroSport again next season.

Next up for the World Snooker tour is a trip to Holland for a European Tour event, the Rotterdam Open which will be held on the 19-21st of July. It's the first time in over 20 years that a professional snooker event has been held in the Netherlands so let's hope the audiences will be keen to see the top players and it's a success all round. 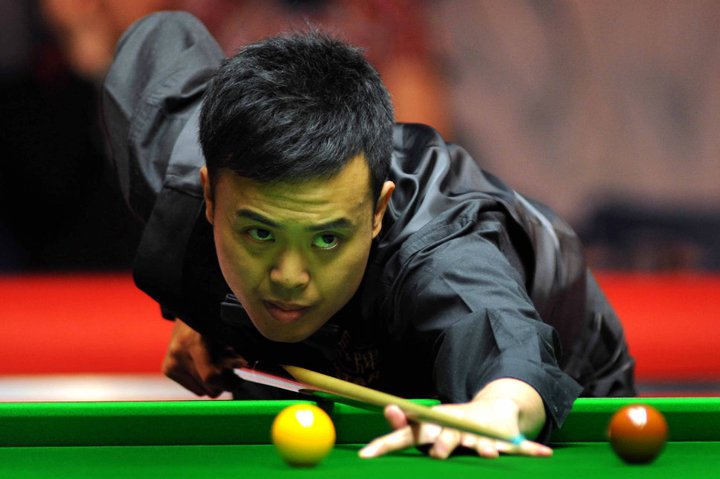