Since winning the 2011 China Open as a qualifier and reaching the following World Championship final, 23-year-old Judd Trump has been at the forefront of snooker's top players, constantly challenging for titles. 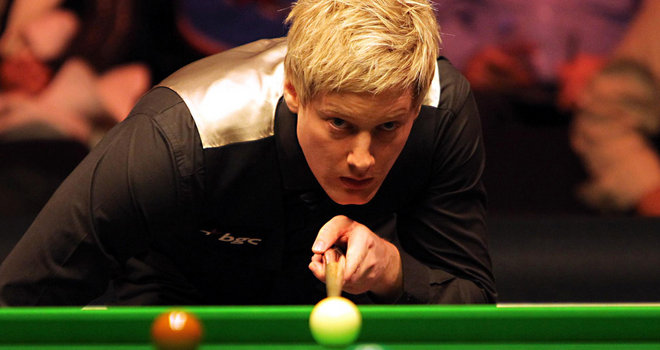 Neil Robertson recovered from a slow start to beat Shaun Murphy and book his spot in the final of the International Championship in China.

In the end the Aussie's 9-5 victory in Chengdu was comfortable enough after taking eight of the final 10 frames.After slipping 1-3 behind, Robertson reduced the margin to... 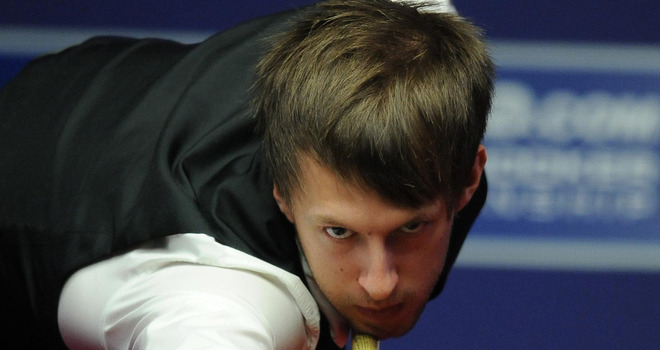 Judd Trump has taken over the world No.1 spot after booking his place in the final of the International Championship in China.

The 23-year-old from Bristol became the 10th player to earn snooker's top spot with a crushing 9-1 victory over fellow-Englishman Peter Ebdon.Although Ebdon posted the only century break...

Judd Trump: Into the semi-finals in China after holding off a determined Mark Allen

Judd Trump edged Mark Allen 6-5 in a thrilling clash to reach the semi-finals of the International Championship in Chengdu.

Trump has not won a ranking title since York last December but he is now just two matches away from the £125,000 first prize after a...

Neil Robertson beat Matthew Stevens 6-2 to reach the quarter-finals of the International Championship in Chengdu.

Robertson rallied after losing the opening frame to go 2-1 up with a break of 100, before clinching a lengthy fourth frame by potting the pink and black after missing two... 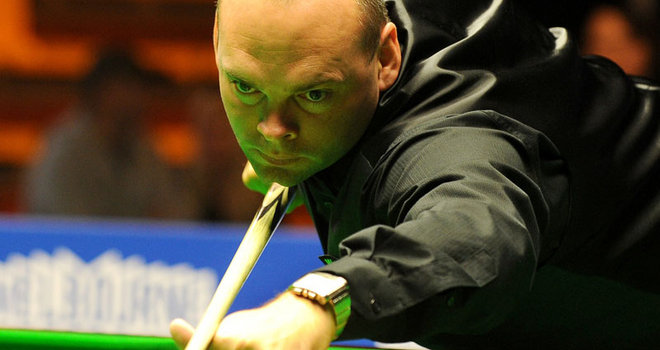 The in-form Stuart Bingham was another big-name casualty in the first-round of the International Championships in Chengdu.

The world No 10 from Basildon finished runner-up in the Wuxi Classic and Australian Open already this season and won his two latest Premier League matches 12-0 on...

Some of snooker's biggest names from the past returned to the baize last weekend for the World Seniors Championship - and it was just like the old days!

At the start of the weekend-long tournament, which was shown live on Sky Sports, there was plenty of nostalgia with old friends meeting up again and Dennis Taylor, Steve Davis, Jimmy White and 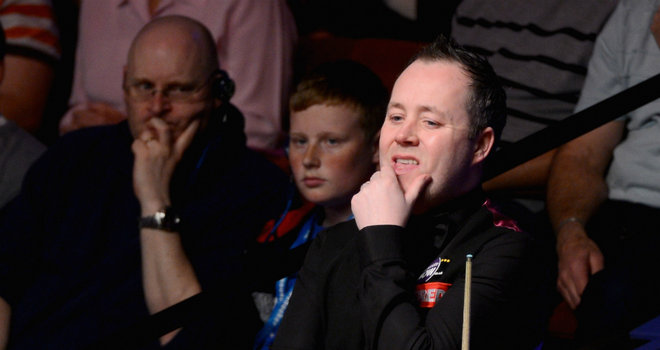 Four time world champion John Higgins was the biggest scalp of the first round of the inaugural International Championship in Chengdu, China.

The Scot, looking to complete a ranking double in China after triumphing in the Shanghai Masters last month, lost 6-3 to home favourite Cao Yupeng.Higgins was sluggish throughout and despite taking a 2-0 lead... 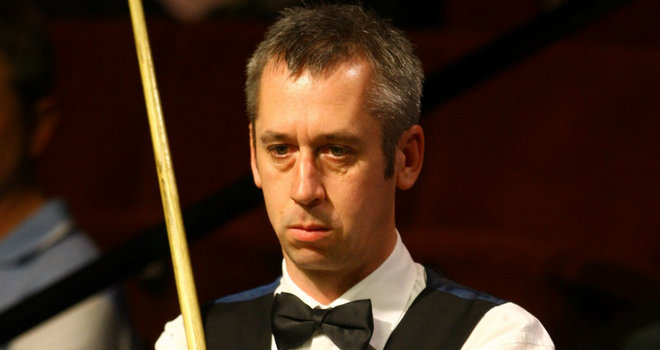 Nigel Bond: didn't drop a frame over the entire weekend in Portsmouth

Having knocked out reigning champion Darren Morgan in the previous round, Bond recorded a 2-0 triumph over outsider Chappel in the best-of-three frame final to pick up a... 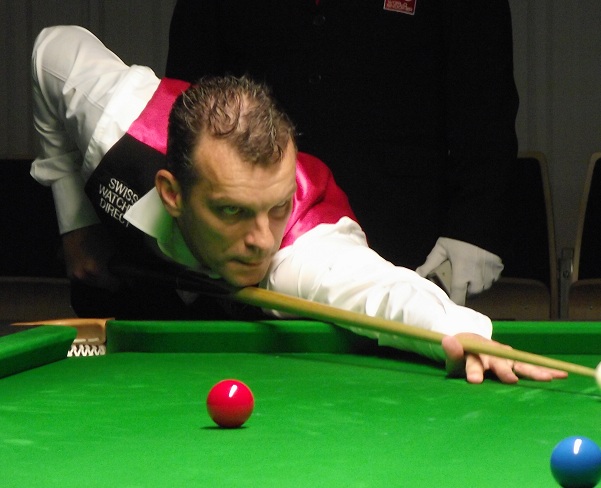 Since reaching the final of the UK Championship at the end of last year and winning the World Open in March, Northern Ireland's no.1 Mark Allen hasn't been in great form, having dropped out before the quarter-final stages of every event so far.

This weekend in Antwerp he

Rod Lawler is not a name you usually think of when asked about veteran campaigners in the snooker world. But the 41-year-old managed to roll back the years at UKPTC3 at the South West Snooker Academy and beat several opponents ranked higher than him and go on to dispatch Marco Fu 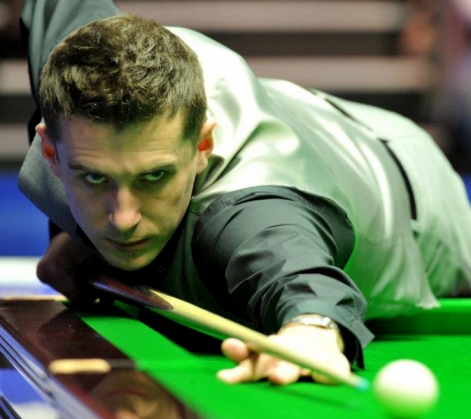 World no.1 Mark Selby had won the Arcaden Paul Hunter Classic in Germany last year and was imperious throughout this years event once again, having recorded 4-0 wins against Sean O'Sullivan, Gerard Greene & Ken Doherty in the earlier rounds (who also recorded his first pro 147 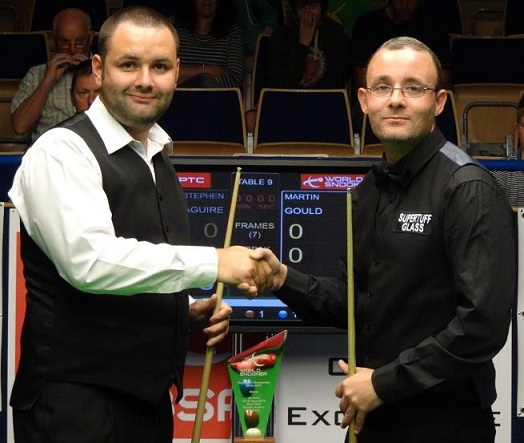 Stephen Maguire had won the last PTC event hosted in Europe in Munich last January and today at the first event of the new season he won yet again, beating former Rookie of the Year Jack Lisowski 4-3 in a thrilling final at the South West 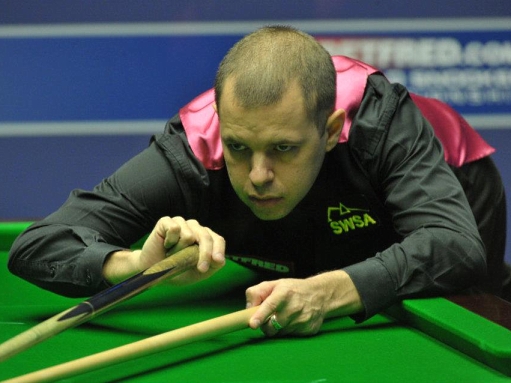 Barry Hawkins has been a professional since 1996 and has had his moments in professional snooker before, including winning the Shoot-Out last January. But today in Bendigo he achieved a major ambition by winning his first

Sussex's Mark Davis has a career spanning 21 years but has failed to live up to his potential and he always found himself in the lower sections of the rankings. Since winning the 2009 Six-Reds world championship and vastly benefitting from the 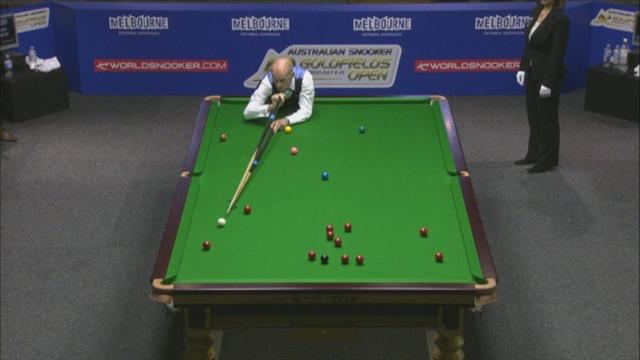 Shaun Murphy was left contemplating swapping his snooker cue for a shooting iron after he was taken out 5-4 by Peter Ebdon in the Australian Goldfields Open quarter-finals while a bird squawked in the background....

Neil Robertson: Out of the Australian Goldfields Open

Home favourite Neil Robertson is out of the Australian Goldfields Open after losing 5-1 to Mark Davis in the second round.

Robertson made a strong start with a break of 88 to take the first frame but a kick in the second when he was on 39 let in Davis and the man from Sussex didn't look back.... 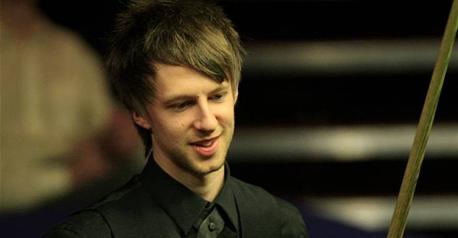 Judd Trump berated Peter Ebdon's notorious slow play after his fellow Englishman ground out a turgid 5-4 win over Ding Junhui after almost five hours of play in the Australian Goldfields Open second round.... 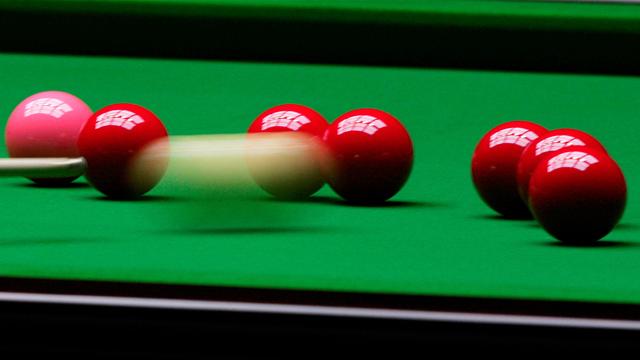 World Snooker and the European Billiards and Snooker Association have joined forces to set up a new series of events which will give European amateur players the chance to qualify for the main tour....

World number one Mark Selby was beaten 5-3 by Scot Jamie Burnett as the shocks continued in the Australian Goldfields Open.

Burnett led 3-1 at the interval and with Selby struggling badly with his potting, the Scottish world number 37 closed out the match to set up a second-round meeting with Marco Fu.

With the non-entries of top Scot's John Higgins, Stephen Maguire and Graeme Dott from this year's Australian Goldfields Open, it left the door wide open for those lower down the ranks to step up and get their moment on the big occasion. 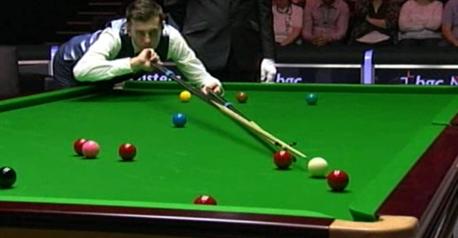 Jamie Burnett belied his status in the game to outplay world number one Mark Selby with a 5-3 win in the Australian Goldfields Open first round....

Stuart Bingham: Beaten in first round

Defending champion Stuart Bingham crashed out of the Australian Goldfields Open in the first round after losing 5-4 to Matthew Selt.

Bingham, ranked no 12 in the world, twice led his all-Essex battle only to be defeated in a tense decider to set up a meeting with Ryan Day.There was also a shock for World...

Matthew Selt pulled off the biggest result of the second day of the tournament by beating defending champion and fellow Essex professional Stuart Bingham 5-4 to set up a second round match against Ryan Day. 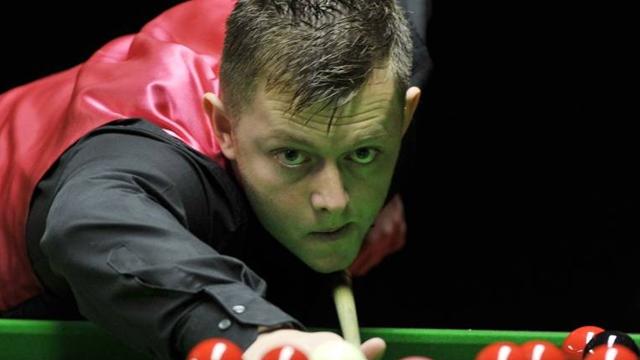 Ali Carter paid the price for a sluggish start as he was emptied out of the Australian Goldfields Open 5-3 by Chinese qualifier Cao Yupeng in the first round....