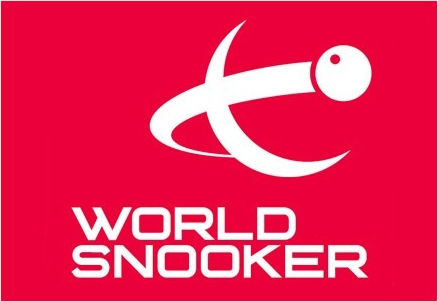 World Snooker have released extra tickets for the first two rounds and the semi-finals of the Betfred.com World Championship at the Crucible Theatre in Sheffield.

All tickets allocated to the top 16 players which were not taken up have now been released on general sale.

The Betfred.com World Championship runs from April 21 to May 7 and will feature cue kings such as John Higgins, Judd Trump, Ronnie O'Sullivan, Mark Selby, Ding Junhui and Neil Robertson.

A spokesman for World Snooker said: "Any fans who missed out on getting the tickets they wanted for the first and second rounds, or semi-finals, should try again as there are now seats available for certain sessions.

"We have had unprecedented demand for tickets so far, with many sessions selling out very quickly, and we are looking forward to a fantastic staging of the world's greatest snooker tournament.

“For anyone who loves snooker but has never been to the Crucible before, it is a unique experience which must be witnessed.”

For fans who are looking for an extra special experience at the Crucible, there are also outstanding Premium and Hospitality packages available.

The Hospitality Package includes a ticket to a session of your choice to the final (subject to availability) plus a two-course meal with drinks, an appearance from a snooker legend and much more! Packages are priced at £200 per person per session, for further information call Frank Smith on 01277 359925 or email This e-mail address is being protected from spambots. You need JavaScript enabled to view it.

The Premium Package allows fans to benefit from an exclusive bar area within the Crucible Theatre, a picnic box with complimentary drink on arrival and a goody bag with a commentary earpiece, a souvenir programme and a poster. The cost is just £40 per person per session (tickets should be purchased separately). The packages are expected to sell quickly so BOOK NOW by calling 0844 6565147.