Shane Winters and Shannon Murphey both took titles at the February 18-19 installment of the Great Southern Billiard Tour, winning the $500-added 8-ball and the $1,500-added 9-ball divisions, respectively. Michael’s Billiards in Fairfield, OH, hosted the event, which drew a total of 107 entries.

A bank pool mini kicked off the busy weekend, with a full field of 32 competing. Timmy Heath went undefeated through the bracket to best T. J. Bach in the finals. Heath took home $300 for his first-place finish.

In the 52-player amateur 8-ball division, played on bar boxes, Winters claimed the hot seat after besting first Jeremy Seaman in the winners’ side final four 7-2 and then D. J. Holloway 7-3. Once on the west side of the chart, Seaman quickly recovered and eliminated Ryan Stone in fifth place with a 7-4 victory. Frank Ruby tied with Seaman after being ousted by Robert Frost 6-2.

Seaman and Frost then matched up in the quarterfinals, with Seaman winning the match with a narrow 7-5 victory. He then trounced Holloway 7-1 in the semifinals to reach the double-elimination final match against Winters. It was all Seaman in the first set 7-2, but Winters turned the tables in the second and won it with a decisive 7-5 score.

The 9-ball division attracted 55 entrants, with Murphey taking control of the winners’ bracket with an 11-1 thumping of Billy Thorpe to reach the hot seat match against Mike Brown, whom he bested 11-5.

Clay Carmen and Billy Thorpe tied for fifth place after being eliminated by Frank Ruby 9-7 and Ryan Stone 11-8, respectively. Ruby and Stone collided in the quarterfinals, with Stone staying alive with an 11-4 win. Stone continued his streak by ousting Brown in the semifinals 11-7. In the single-set final match, it was all Murphey, as he won the title 11-6. 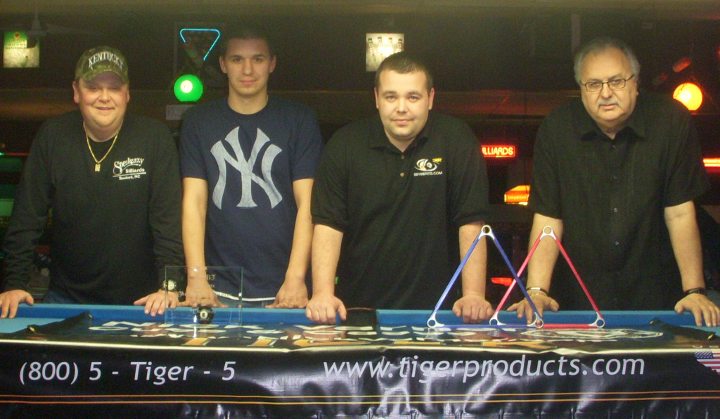 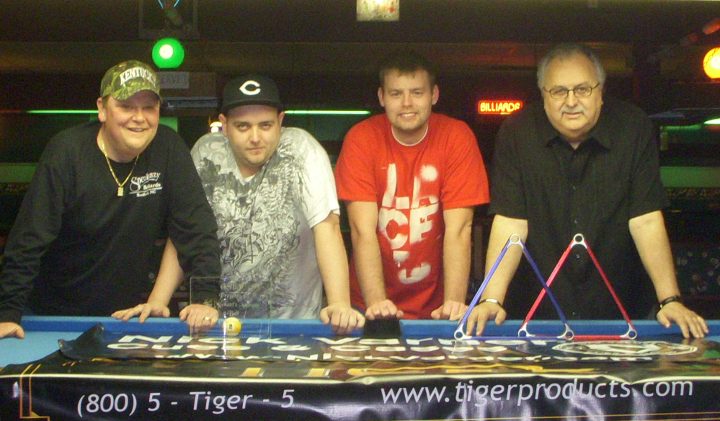